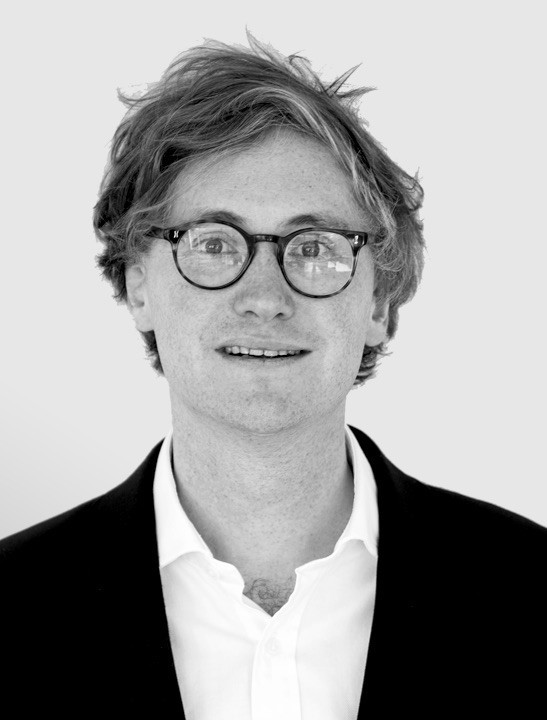 Hugo & Cat has appointed Gareth Osborne as its Managing Director in London. Osborne will report to Johannes Smith, Global CEO.

Smith said: “Having joined Hugo & Cat in 2007 and subsequently been promoted to Head of Technology & Data, Gareth has been instrumental in driving capability development and geographic expansion for the agency. This new role is a natural extension of that work.”

Hugo & Cat has seen significant growth in the last few years, fuelled by new client wins both in North America and the UK. Osborne has also been instrumental in building the agency’s offshore development capability in Manila.

“I look forward to working closely with the agency’s leadership to further strengthen our strategic capabilities and build long term relationships with established and new clients”, said Osborne. “Our integrated approach across three global locations has been key to our success, and is something I will continue to champion in this new role”.

Alongside the new role, Gareth retains his remit as Global Head of Technology & Data.