Digital jumps the shark: Hello to the post-digital era 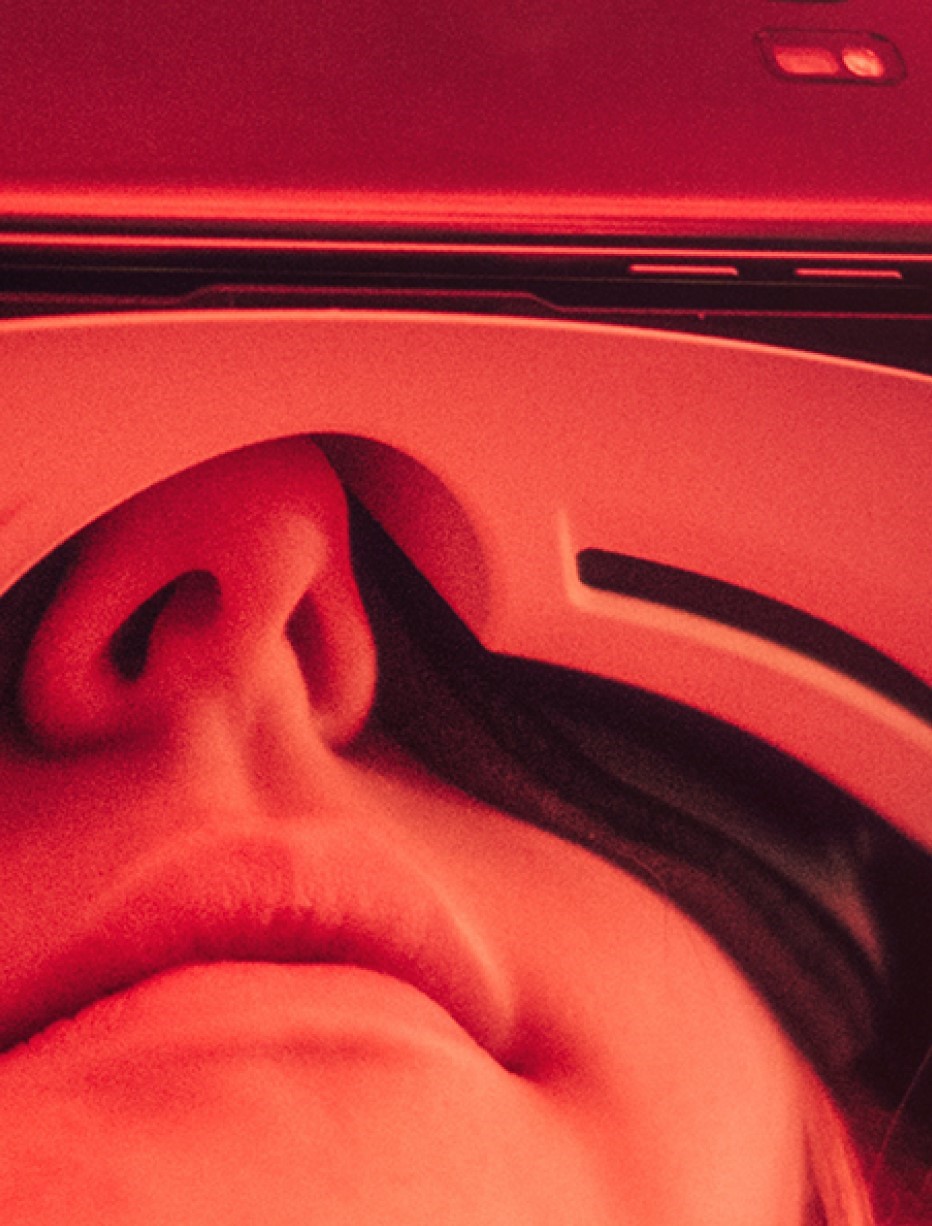 There’s increasing evidence to suggest we’ve reached a tipping point. Technology has become ubiquitous and screens seem to have had their day. We’ll need to reset our thinking if we want to remain relevant in a post-digital age.

I’ve written previously in this blog about the exponential potential of connected technologies, and a few weeks ago I ran an event that brought together architects with digital specialists to explore technology’s increasing role in the built environment.

Naturally we talked about growing investment in the commonly termed smart cities and buildings, and we heard from those in the know about new initiatives looking to use open data as a means to make the construction industry more transparent and accountable. We also discussed the potential of using real-time data to map the psycho-geography of urban spaces.

The speakers provided much food for thought. Indeed the potential for interdisciplinary thinking between our two specialisms is really exciting. I was reminded that architects pretty much wrote the book on user centred design — using technology to make the environment more human was, and still is, a universal theme.

Aptly, this was also the week that the global phenomenon Pokemon Go launched in the UK. Early data from the US suggested that in its first few weeks Pokemon Go saw the fastest ever growth in installs for a game app, more time spent per day than Facebook and daily active users approaching that of Google Maps.

That’s pretty remarkable — more so when you consider that augmented reality (AR) has struggled to go mainstream since Google Glass was launched over three years ago. Such rapid adoption of an AR app presents compelling evidence that we’ve passed a significant milestone.

If you consider the booming trade in connected home technologies, investment in smart buildings, cities and spaces, and the growth in viable AR/VR media and entertainment platforms, I think it’s safe to say that the distinction between the physical and digital worlds is breaking down more rapidly than ever, and the dominance of screen-based digital experiences is looking increasingly tenuous.

Examined through a more critical lens, Pokemon Go is a fairly ordinary concept, little more than a butterfly net made in AR. It’s simultaneously a breakthrough moment for AR and an artifact of a digital age that has had its day. Marketers are getting excited by the sponsored retail opportunities, but to me this feels like a collective attempt to ‘jump the shark’.

Whether it’s a tipping point or a last gasp, or both, the world has undeniably demonstrated a readiness for magical experiences that are interwoven with the real-world. That genie is not going back in the bottle.

I think we’re now transitioning into a post-digital era. We’ll rapidly see a reduction in the layers separating us from physical and virtual interfaces. Digital as we know it will become the plumbing of a technology-enabled environment. Tom Goodwin does a good job of defining the three ages of digital if you are interested in digging deeper.

The arrival of the post-digital era is a huge triumph for those who have championed digital technologies and shepherded the world through a global transformation that has changed the lives of billions. However, recent history suggests that the first breakthrough innovations of the post-digital era will be conceived in bedrooms rather than boardrooms or agency brainstorms. We either need to retool for the new reality or prepare to be disrupted by a new generation of post-digital natives.

Whilst technology appears to be developing at a fearsome rate, much of the excitement is already generated off-screen. Digital designers and developers used to be at the forefront of innovation — we owned our interface with the possible. But with great power comes great responsibility. We’ve become absorbed in the worthy task of making it work better — ironing out the creases in the experience and endlessly refining interfaces whilst others seized the initiative.

Now the bleeding edge has moved on. The new frontier is occupied by product engineers, fashion designers, fintech entrepreneurs, physicists and data scientists. Just take a look at the latest developments from Google’s Project Jacquard.

I’m willing to bet that while screens will still matter, they’ll be commoditised and are unlikely to play a significant role in the next wave of innovation.

So, what does post-digital mean for the digital industry? Do we all just pack up and go home? Thankfully, the answer is no. Design thinking is more relevant than ever before, developers and programmers will run the post-digital landscape in the background, and interaction designers just inherited a whole new dimension to play with. As for project managers ­– they never go out of fashion!

But there will inevitably be a shakeup. We must step out of the digital bubble and take a skeptical view of the established principles we’ve grown to rely on. We need to team up with other disciplines — architects, engineers, product designers, urban planners, artists — and seek out opportunities to collaborate and experiment. I sense the reluctance to let go of screens, but the post-digital frontier will be the physical environment, and the sooner we start reimagining our disciplines with that in mind the better.

To find out more about connected brand experiences, drop us a line at hello@hugoandcat.com

More of our work