Digital Addiction: Choose to design for a tech/life balance 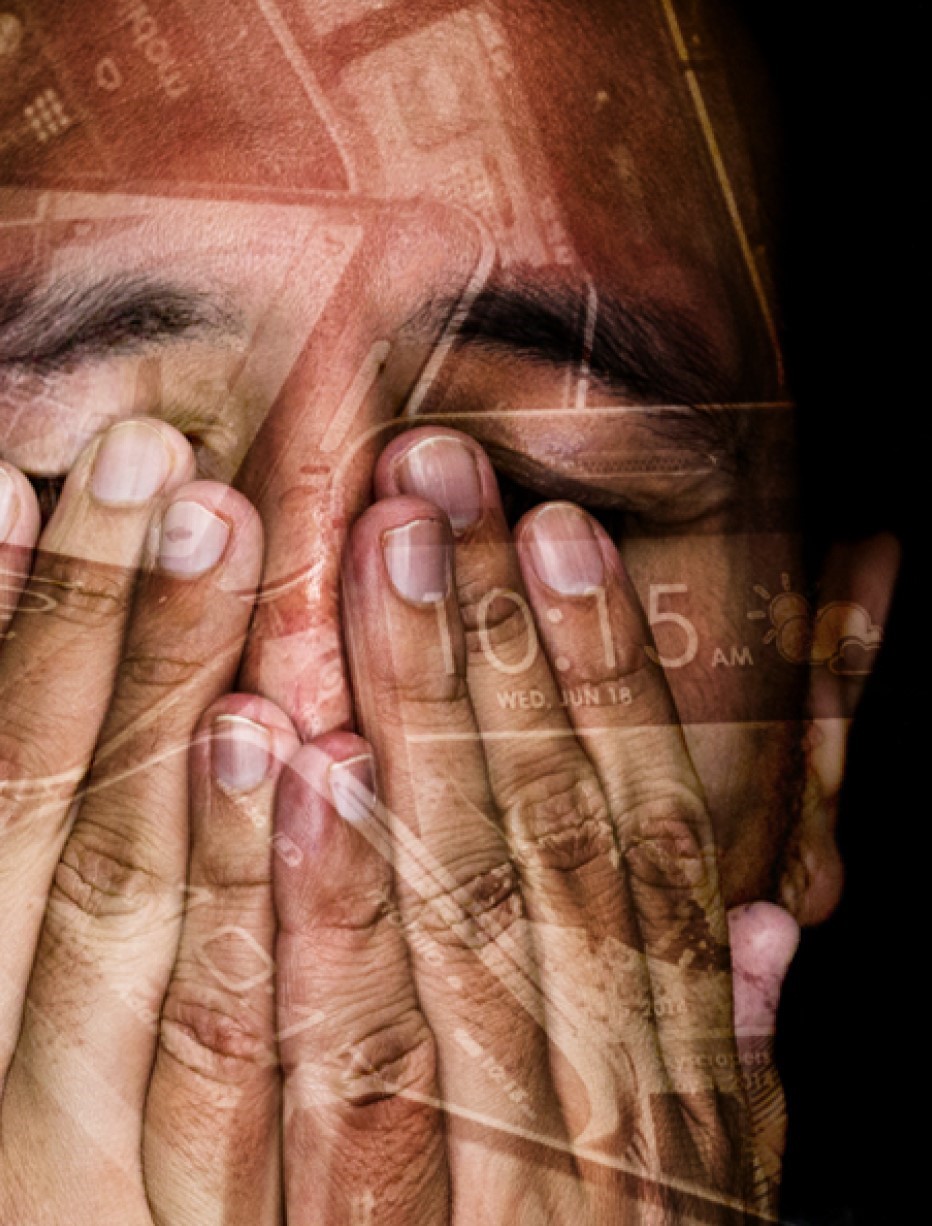 The rise of 'screen time' monitoring leads us to question the quality of our digital interactions and start taking action.

During the 2018 Worldwide Developers Conference, Apple introduced a new version of its operating system with iOS 12. Between Siri getting smarter and the new Screen Time functionalities, this new AI-driven software marks the beginning of what could be a contemporary way to see and interact with our smartphones. Google also revealed similar improvements for their upcoming Android P software, now offering a ‘Time Spent’ dashboard to help users track their app usage and a more powerful ‘Do Not Disturb’ mode. Following the lead of apps like Moment or Offtime, and products like ‘Zmartphone Blocker’ - physical patches to stick on your screen to help kick the habit of constantly looking at it - there’s a clear demand for some help to take a break from our smartphones.

With user-centred design at the heart of both these tech giants, these new features won’t come as a surprise. The way our phones have disrupted our lives has been heavily discussed and questioned over the past few years. In his recent book “Irresistible”, Adam Alter suggests that 40% of people have developed some sort of digital-related addiction - from compulsively checking emails to scrolling through feeds indefinitely. And these behaviours haven’t happened by accident.

From recreation to addiction

Since the first smartphones appeared over ten years ago, tech companies have put all their efforts into keeping us hooked. From using a red dot to show notifications on an app, to the pull-to-refresh mechanism that strangely feels like a slot machine, numerous systems have been designed to exploit the psychological principle of variable rewards. B.F. Skinner, Professor of Psychology at Harvard University, was the first one to analyse such behaviors. After placing a rat in a box with a lever on one side, the rat would quickly learn that pressing the lever would get him a food pellet. Skinner described this pattern as ‘operant behaviour’, establishing our brains can be conditioned to repeat certain actions depending on the consequences of that action.

In 1971, the psychologist Michael Zeiler went further. With seven pigeons and a simple button in the bird’s cage, he started by feeding the birds everytime they pecked on the button. After a while, he decided to see what would happen if he rewarded the pigeons on a random schedule. The birds actually pecked the button twice as often when the reward wasn’t guaranteed. Just like Zeiler’s birds, the uncertainty of what lies beneath a notification is what makes it so irresistible to open. We know something happened, something is new for us to see, but we don’t know what. And it’s all the possibilities that lie behind these patterns that keep us coming back for more.

A not so new phenomenon

The first people who attempted to block out the noise of constant connectivity were the very same ones that had built those systems. Justin Rosenstein, the software engineer who worked on the “Like” button at Facebook, asked his assistant to set up parental control on his devices to stop him from downloading apps. Leah Pearlman, who had worked on the same team as Rosenstein, hired someone to look after her profile so she didn’t have to personally be on the app. In November 2017, Sean Parker had already declared at an Axios event: “The thought process that went into building these apps [...] was all about ‘How do we consume as much of your time and conscious as possible’. It’s a social validation feedback loop [we have built] that exploits a vulnerability in human psychology”. And as early as 2010, when talking about the latest iPad to the New York Times, Steve Jobs said: “My kids haven’t used the iPad, we limit how much technology they use at home.”

So after years of developing innovations to hook customers in, why would companies such as Apple and Google help us cut down on our smartphone usage?

A different type of connection

The first thing to recognise here is that helping users keep clear of the tangible product doesn’t mean they will stop using its service. Technology is now so deeply embedded in our lives that the idea of detaching from it completely is seemingly impossible. But by improving the experience through extreme machine learning, tech leaders not only ensure the loyalty of their customers but will also unravel a new layer of data to learn from. With the rise of IoT, a user’s online activity isn’t limited to what they do on their devices when they consciously unlock their phone or open an app. The temperature of their house, the sounds they like to listen when they fall asleep, the routes they prefer when driving to work: the trails consumer’s leave on the internet reveals their preferences and can be used to shape products or services into the perfect answers to their needs.

The emergence of immersive and AI-powered wearables is another key factor to the shift the industry has taken. Technology isn’t limited to a screen anymore, we don’t need to see the internet to be connected to it. Smartwatches can share our running activity on Facebook and reply to our emails, smart earphones can give us directions and translate other languages. It is becoming easier to stay connected every minute of the day when devices don’t require our full attention. And all the personalisation and assistance we get from them create opportunities for companies to know us better than we know ourselves. AI has also demonstrated its potential to become even more independent, when during the Google I/O 2018 developer conference, the new Google Assistant booked an appointment without the person at the end of the phone line realising they were talking to a robot.

Delegating the tedious tasks of our lives to our devices will let us focus on the things we really enjoy. At least that’s the promise those next-generation Androids and iPhones seem to make to their customers. Phones were always a way to keep us connected, to extend the real-life relationship between humans. But as they became more powerful and more intelligent, have we lost sight of our original goal of connection?

With smartphones now serving new objectives, there is an amazing opportunity for the tech industry to create better products – with integrity and respect for human wellbeing at the heart of the design process. If we have the power to shape people’s behaviour and influence the way they will spend their time, we have the responsibility to ask ourselves if we are genuinely adding value to our audience’s life.

As a digital customer experience agency, Human Centred Design is at the heart of everything we do here at Hugo & Cat. As we celebrate the advancements in technology and AI, we must also see the challenges it presents as opportunities to design and create more intuitive digital experiences. Part of our role as a digital partner is helping our clients identify and respond respectfully to user wellbeing, through streamlined user journeys, meaningful stories, and clever design. Ignoring this shift in behaviour could see a brand simply disappear, along with all those notifications, as users take back control in deciding which brands and experiences really add value to them.

When revealing the new features of the Android ‘Time Spent’ Dashboard, Sameer Samat - Vice President of Product Management at Google - revealed alarming insights from their research: 70% of people want to be helped to manage their technology consumption. A confirmation that there’s no better time for the tech industry to open their eyes on the problem in front of us and take responsibility by giving people what they really crave: the freedom to spend their time how they really want to.

To find out more about human centred design and connected brand experiences, drop us a line at hello@hugoandcat.com